The falling film evaporator has two main configurations, which includes the horizontal and the vertical tube,The horizontal tube is the most common design used in the desalination industry.

The vertical tube falling film function describes are under

The liquid is introduced at the top part of the vertical tubes, where it form a falling film on the inside surface of [....]

The Vacuum filtration Nutsche filter is simply an industrial-scale equivalent of the laboratory Buchner funnel.

Nutsche filters consist of cylindrical or rectangular tanks divided into two compartments of roughly the same size, by a horizontal medium supported by a filter plate. Vacuum is applied to the lower compart­ment, into which the filtrate is collected. It is customary to use [....]

Generally most of the Portable and Bench type Turbidimeter operates on the nephelometric principle of turbidity measurement. 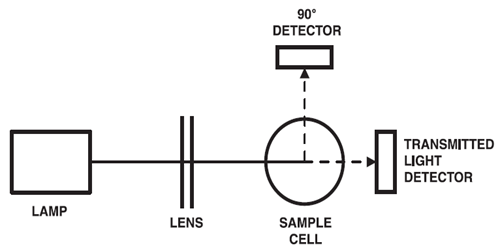