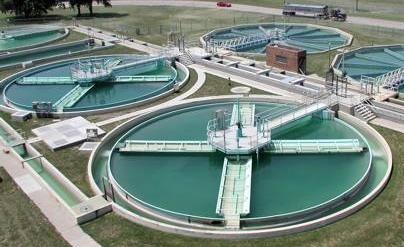 The major disadvantage of aerobic digestion is the cost of supplying oxygen to the  micro-organisms.Power cost for supplying oxygen, however, may not be as significant at smaller plants.

Aerobic digestion fundamentally follows the principles of the biological mechanism of endogenous
respiration. When little food is available to the biomass population, microorganisms consume
their own protoplasm as an energy source, thereby reducing the volatile solids concentration of the
sludge. 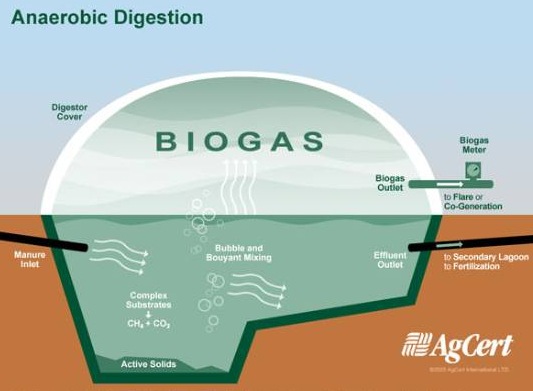 The end products of aerobic digestion are carbon dioxide, water, and ammonia or nitrates.
However, the entire cell cannot be biologically transformed to these end products. Approximately
25 percent of the cell is typically non-biodegradable.

What is Chlorine Disinfection?

Differentiate between settleable and floatable solids |Types of Solids

1 throught on "Advantages of Aerobic over Anaerobic Digestion"